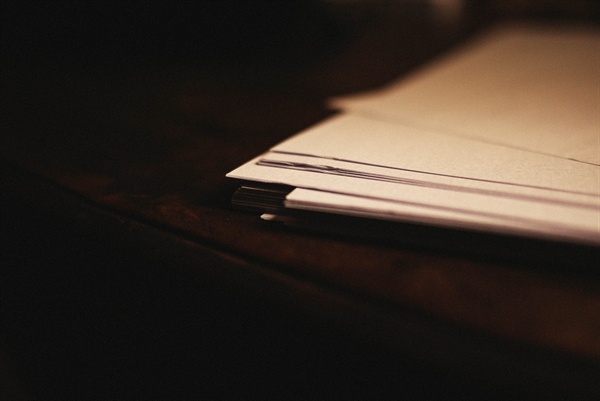 While healthcare coverage reporting isn’t mandatory for applicable large employee (ALE) members until 2016 (for the 2015 tax year), many organizations want to get a jump start on identifying exactly what that reporting will look like for future returns.  As such, the IRS has finalized forms 1094-C and 1095-C, which can be filed on a voluntary basis for 2014 tax returns.

Forms 1094-C and 1095-C document compliance with the employer shared responsibility provisions (“pay or play”), as well as what healthcare options companies have offered their employees (otherwise known as section 6056 reporting). Final regulations around section 6056 reporting were issued in March 2014 and can provide more guidance.

In addition, for those who need to report minimum essential coverage (section 6055 reporting, for coverage such as self-insured plans, COBRA, and retiree plans), the IRS has also issued final versions of forms 1094-B and1095-B. Again, these forms are not mandatory for reporting the 2014 tax year; however, they will be mandatory for insurers and self-insuring employees for the 2015 tax year and beyond.

According to the IRS, voluntary reporting through section 6056 and/or section 6055 for the 2014 tax year “will have no impact on the tax liability of the employer.”

Direction Service is a non-profit organization located in Springfield, OR that specializes in multi-service care for.

The Growth of Partial Self-Insurance

In today's competitive job market companies can find it hard to afford to retain quality candidates. For nonprofits.