ACA Changes On the Horizon 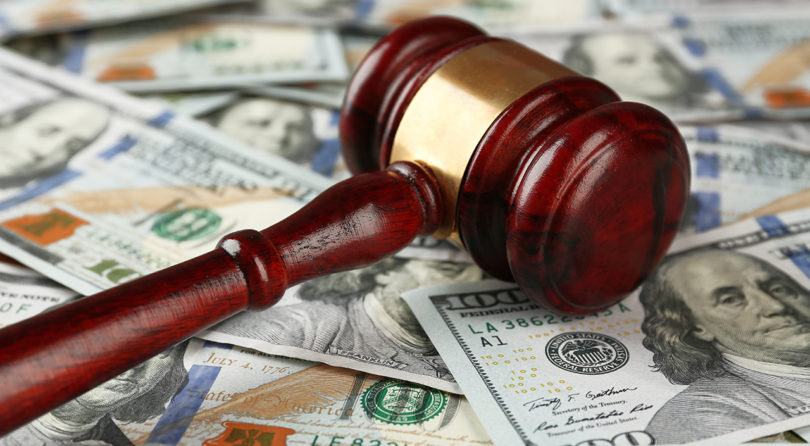 While the future of the ACA hangs in the balance, the fact remains that the law is still in existence until those critical decisions are made. As such, ACA mandates and regulations – both old and new – need to be strictly adhered to.
Below is a quick round up of changes to the ACA that are coming down the pike for 2017… at least for the foreseeable future.

As of April 1, 2017 all are expected to use the new SBC template to distribute coverage details and information to employees.

The IRS is extending good faith penalty relief to reporting entities who can show they made good faith efforts to comply with the calendar year 2016 information reporting requirements.

The IRS has increased the fees certain self-insured healthcare plans must pay annually for the Patient-Centered Outcomes Research Institute (PCORI) from $2.17 to $2.26 per covered employee. The increased fees apply to plan years that end on or after October 1, 2016 and before October 1, 2017.

US Citizenship and Immigration Services has released a new I-9 form, effective January 22, 2017. The I-9 Form is used to verify the identify and employment authorization of citizens and non-citizens to affirm they are legally able to work in the United States. The form must be filled out for each employee in an organization. The new form is a “smart” document that can be easily filled out on a computer (or on paper) but will require a non-electronic signature. The previous I-9 Form can be used through January 21, 2017, after which employers will be required to use the new form.

Final guidance opt-out arrangements (when employers offer employees a cash payment to decline employer-sponsored coverage) was expected at the end of 2016, but the IRS has postponed this timeline saying that it will instead come at a “later time.” In the meantime, employers who use opt-out arrangements can rely on IRS Notice 2015-87 and a recent proposed rule for guidance.

And finally, for all of your pressing questions about the ACA and the employer mandate, the IRS has released updated and expanded Q&As on reporting requirements and shared responsibility provisions:

Employers can download our easy-to-use, comprehensive handbook to help their organizations stay in compliance with the ACA - The Nonstop Guide to ACA Penalties for 2016:

In this article, Paul Johnson writes for Employee Benefit Advisor about self-insurance as a solution to rising.

The Future Of Employee Healthcare Under Trump: What You Need To Know

Since election day, the future of healthcare in the US has been unpredictable, to say the least. More aptly, the.

Agency License: CA #0I11857, TPA // For a complete list of states and license numbers, please visit www.nonstopwellness.com/licenses
© Copyright 2022 by Nonstop Administration and Insurance Services, Inc. All Rights Reserved. Terms Of Use Privacy Statement